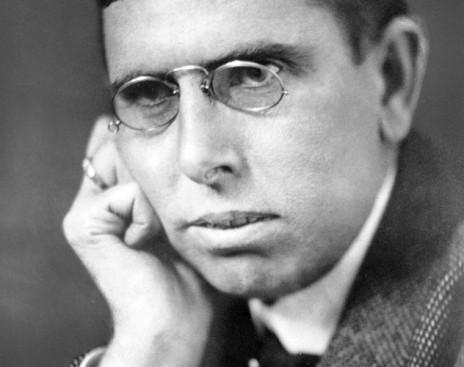 Sister Carrie", Theodore Dreiser's revolutionary first novel, was published in 1900 - sort of. The story of Carrie Meeber, an 18-year-old country girl who moves to Chicago and becomes a kept woman, was strong stuff at the turn of the century, and what Dreiser's wary publisher released was a highly expurgated version. Times change, and we now have a restored "author's cut" of "Sister Carrie" that shows how truly ahead of his time Dreiser was. First and foremost, he has written an astute, nonmoralizing account of a woman and her limited options in late-19th-century America. That's impressive in and of itself, but Dreiser doesn't stop there. Digging deeply into the psychological underpinnings of his characters, he gives us people who are often strangers to themselves, drifting numbly until fate pushes them on a path they can later neither defend nor even remember choosing.
Читать О книге