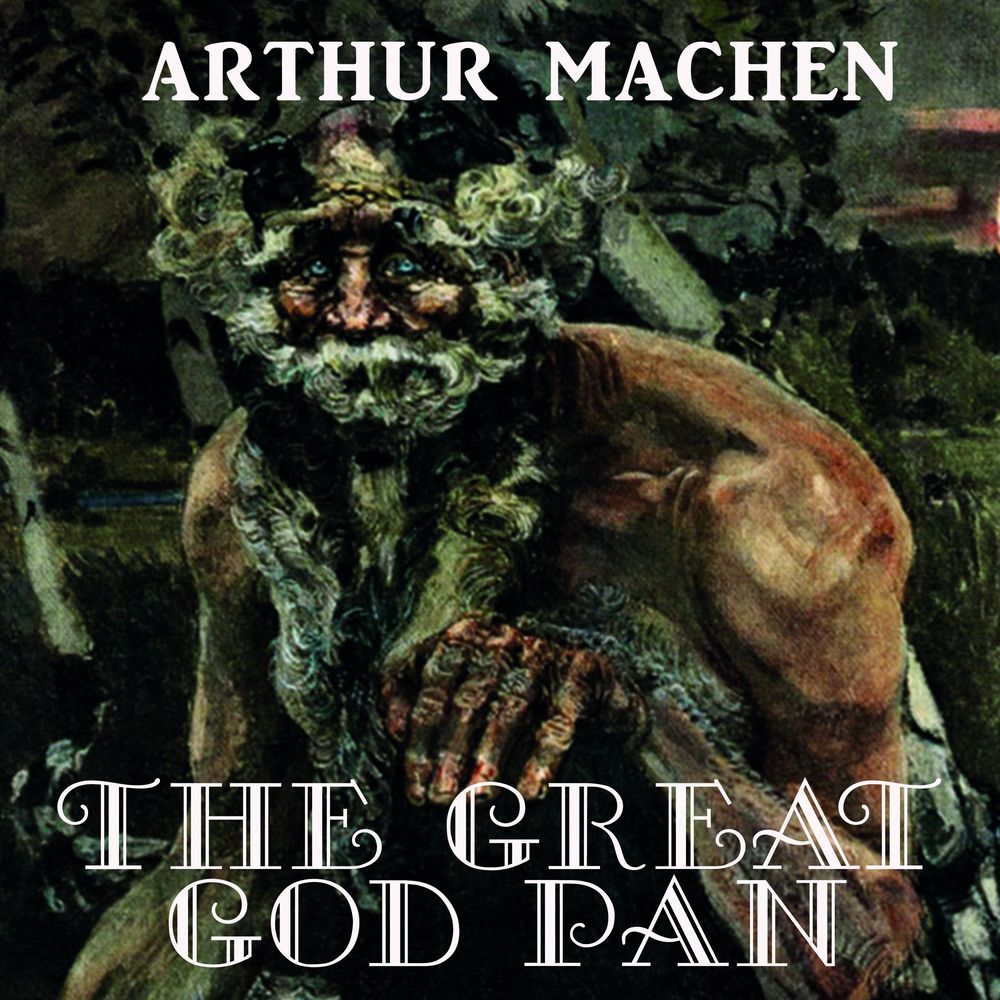 Arthur Machen (3 March 1863 – 15 December 1947) was the pen-name of Arthur Llewellyn Jones, a Welsh author and mystic of the 1890s and early 20th century. He is best known for his influential supernatural, fantasy, and horror fiction. His novella The Great God Pan has garnered a reputation as a classic of horror, with Stephen King describing it as «Maybe the best [horror story] in the English language.»