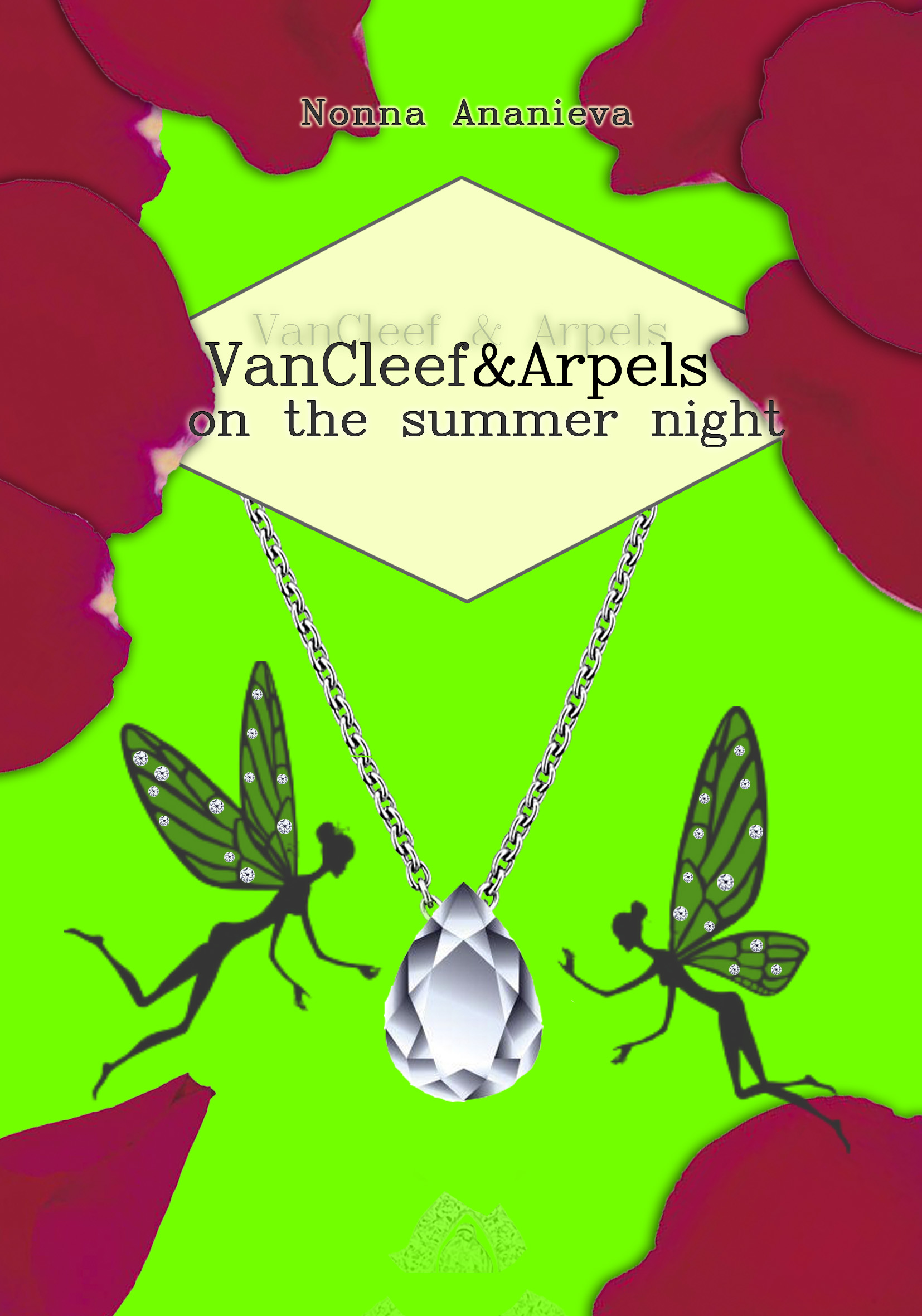 VanCleef & Arpels on the summer night

I was driving back from work in the evening at about nine, around the Ring. I kept changing lanes, but there were so many cars that this didn’t make much of a difference. It was drizzling. In the subway under Tverskaya Street two SUVs had collided – a Lexus and a Mercedes (I hate that Mercedes model; it always reminds me of a bier), blocking one of the lanes. The car crash wasn’t at all serious, but neither party would drive away. They were waiting for militiamen. Their lights twinkled beautifully, like a couple of figure-skaters at the European Championship. I thought of Beloussova and Protopopov. I had been a little girl when they were real celebrities; they had stayed in Western Europe and were nearly killed in a car accident. Sometimes the strangest associations occur to you.